The TikTok Clone: Here Are 5 Things That Marketers Need To Know About Reels

Home - Social Media - The TikTok Clone: Here Are 5 Things That Marketers Need To Know About Reels 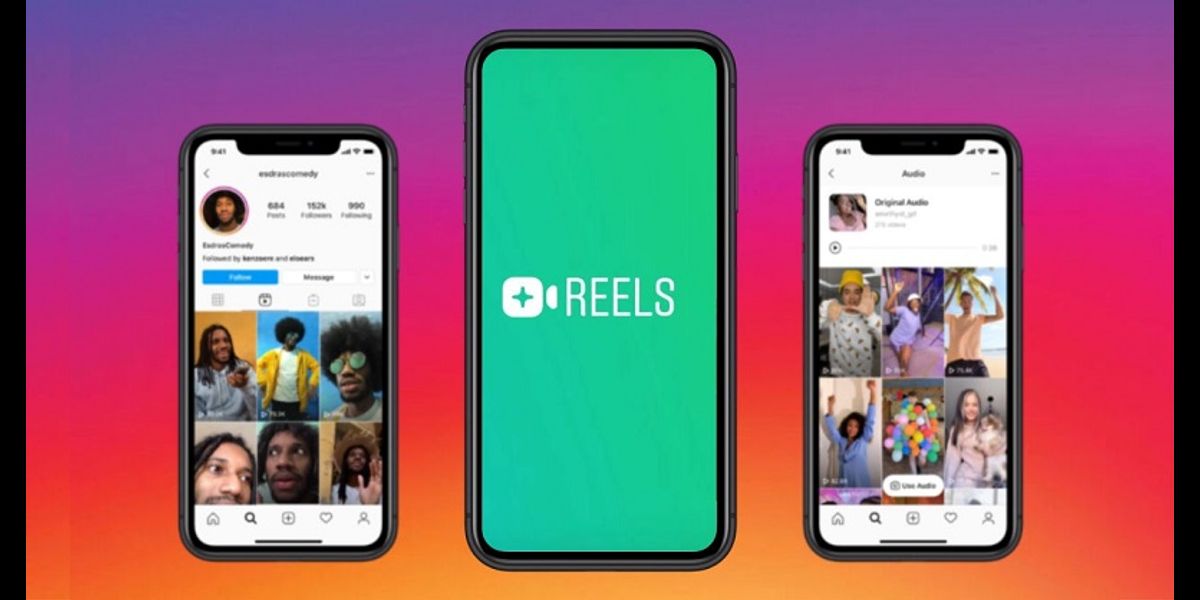 Since Instagram’s newest short-form video feature Reels debuted world-wide in August, it’s been the buzz of the social media world. Almost identical to TikTok, Reels allows Instagram users to create 15-second long videos and upload them as a part of their profile alongside regular photos, stories, and IGTV.

So how can this new feature be advantageous for marketers already working on Instagram? As someone who understands the importance of jumping on new social media trends when they emerge, I’m here to explain to you the top five things marketers need to know about Reels.

It’s no secret that the release of Reels coinciding with president Trump’s call to ban TikTok is more than just perfect timing. And though the deal isn’t set in stone, the risk for creators to continue to make content on a platform that might not be accessible to audiences is a good enough reason for them to start using Reels.

We are already seeing the shift from TikTok to Instagram Reels in India, where 55% of influencers said they were going to move to Instagram when they could no longer access TikTok.

2. Reels’ Algorithm is Instagram’s Best Yet

In my post about the advantages of using TikTok as a business owner, I talked about how TikTok is great for reaching new audiences. The same careful curation that goes into TikTok’s ‘For You’ tab will be used for Instagram Reels.

On the Explore page, users can expect to find Reels that are similar to posts they like and view, but also brand new ones hand-picked by Instagram.

As a social media expert I can tell you this is ideal for marketing because this means a user with little followers is just as likely to go viral as a professional content creator. Vishal Shah, Instagram’s product chief, told the Wall Street Journal the “creator-centric approach to ranking [with Reels] that will hopefully result in people getting discovered and gaining a following.”

Before Instagram’s Reels launched, the Wall Street Journal reported that Instagram was offering TikTok influencers up to thousands of dollars to promise to post on the new feature. This immediately created a lot of buzz around Reels and attracted a lot of new users.

The looming ban of TikTok in many countries, including the U.S. and India also made it easier for many content creators to make the switch.

4. Resharing is Important for Advertising

Due to TikTok’s export and download feature, many content creators were able to download their viral posts and share them to other platforms. While Reels does not have the same feature, users can still share their Reels to their stories in order to attract more viewers.

This resharing feature is attractive for marketers because it will allow business and other users to reshare their own ads, therefore growing their audience.

Because Instagram already has a lot of traffic, Reels will likely see consistently high-engagement rates as time goes on. Additionally, Reels is not like TikTok in the manner that it’s Instagram’s only function. As stated on Forbes’, “Reels feels more like an addition of tools to flesh out Instagram stories and video feed posts rather than an actual TikTok competitor.”

7 Stats That Show How Advertising is changing

4 Content Marketing Rules That Were Made To Be Broken 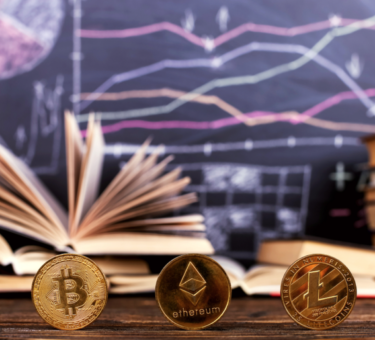 Should You Start Integrating Cryptocurrency Into Your Online Business? 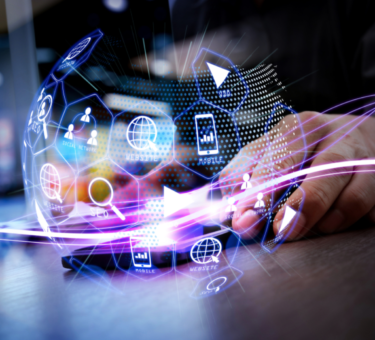 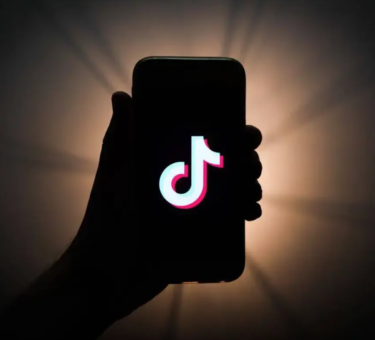 TikTok Tips: Should You Market Through This Popular Platform? 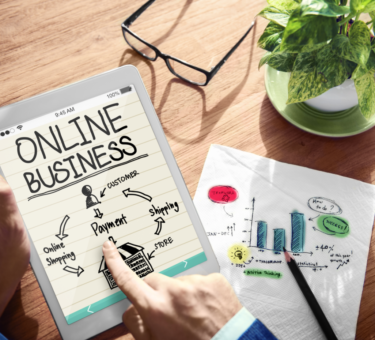 Things I Wish I Knew Before Starting My Online Businesses